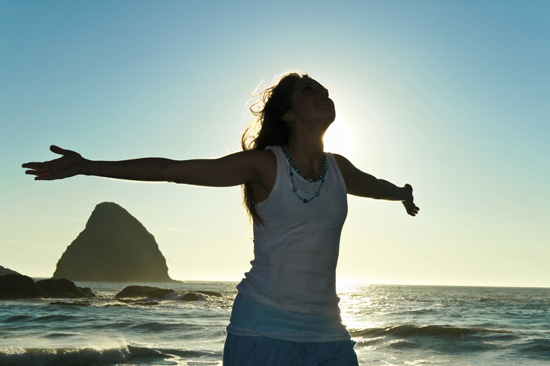 If you have a question about a person or a specific situation that is not already answered in the bible then you can do these two things: END_OF_DOCUMENT_TOKEN_TO_BE_REPLACED 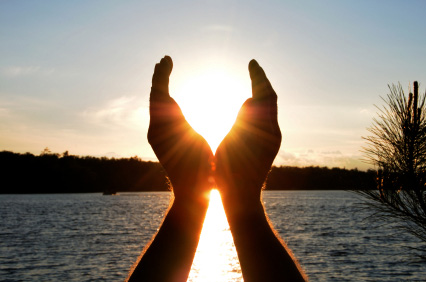 Word of Knowledge and Word of Wisdom are manifestations of the gift of holy spirit.

Word of Knowledge is God giving you specific detailed information about someone or something. And it’s usually info that you could not obtain through your 5 senses. When you receive word of wisdom God is telling you END_OF_DOCUMENT_TOKEN_TO_BE_REPLACED 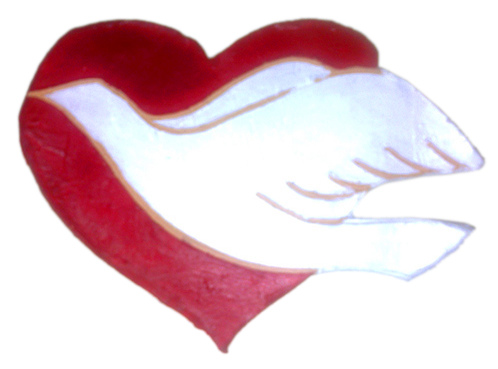 God loves you very much. Each and every born again Christian is a child of God. Why wouldn’t he love us? If God provides for all his creation with that which each individual needs to survive, then why would he not do the same for His own beloved children? He would bestow even more upon His own children, right? And so He has. END_OF_DOCUMENT_TOKEN_TO_BE_REPLACED

“Fruits” of the Spirit is a metaphor that sums up the nine visible attributes of living a Christian lifestyle according to the Holy Spirit. Technically “fruits” plural should be called “fruit” singular. Because The Gift of Holy Spirit is like a tree that bears spiritual fruit in your life. So when you plant it in your heart, it takes root. When you nurture it, it grows and bear fruit. It bears one fruit of the spirit, not many “fruits”. It’s like a grape vine (singular) that grows many grapes (plural).

Jesus said in Matthew 7:20 “Wherefore by their fruit you shall know them.” What kind of fruit are you growing? Let’s look at each attribute of the fruit of the spirit a little more deeply. Below is a list of spiritual fruit that is the evidence of a good Christian lifestyle. END_OF_DOCUMENT_TOKEN_TO_BE_REPLACED 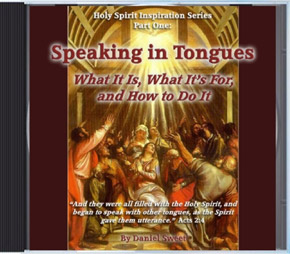 Turn your bible to Acts 2:4 – This is the day of Pentecost, the birth of our church and the beginning of the grace administration, “And they were all filled with the holy ghost (a more accurate translation of the word “ghost” is the Greek word pnuema, which means “spirit”) and began to speak with other tongues as the spirit gave them utterance.” So they got holy spirit and immediately they all spoke in tongues. Not just some of them. All of them. END_OF_DOCUMENT_TOKEN_TO_BE_REPLACED

Limitless Power from On High given to all born again followers of Jesus Christ:
“But the manifestation of the Spirit is given to every man to profit withal.” 1 Cor 12:7

Concerning the gift of holy spirit, God gave us a spirit of “Truth” and of “Power” not a spirit of bondage. Sickness is a form of bondage and I for one will not tolerate that in the life of my dear brethren in Christ. Allow me to explain: Here are the 9 Manifestations of the Holy Spirit: END_OF_DOCUMENT_TOKEN_TO_BE_REPLACED